The holiday season is upon us! And I know a lot of us are watching more Christmas/holiday things in the genre whether it’s tv or movies but I wanted to come on here and throw out some suggestions that you may be aware of, or maybe these are brand new. I haven’t been watching too many things lately, a lot of Christmas watches were from last year or the year before (2018) so these are recommendations of maybe you want to watch something new besides… The Nightmare Before Christmas. It’s still a great movie but something new.

These are just a handful, not a ranking list of any sort! 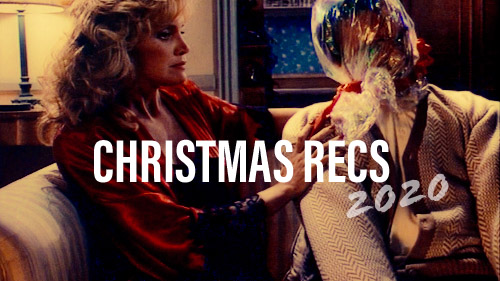 So why did I pick these films? 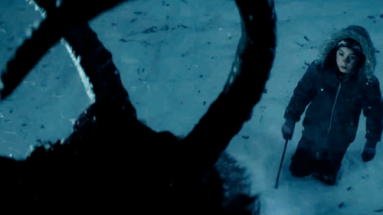 Well, there’s variety. Out of all these, Gremlins is possibly the most “kid” friendly but even then, Gremlins is not the cute movie you think it is. Yes we adore and love Gizmo but they are a very rambunctious bunch. Krampus and Rare Exports take a spin on the Christmas/holiday lore into different directions, still not kid friendly even if young actors are playing leads. Better Watch Out has young leads but there’s nothing friendly about a home invasion and a babysitter is forced to defend a kid.

Then we get to the more direct rated R, gore, violence, nudity, foolishness type of films; the original Black Christmas is the blueprint of what Halloween would become (set on a holiday, the pacing, point of view of the killer, epic standoff in a housing structure) and you guys know how I feel about this movie and the end… I’m still pissed on the ending. Silent Night, Deadly Night is a cult classic that had parents so upset that Santa was going to be killing people, ahhh nooo, not for the kids! Like y’all were gonna take them anyway. Garbage day.

All Through the House and All The Creatures Were Stirring feels like they belong in the same universe but no! The former is a full slasher movie, I mean, the killer is dressed like Santa with a very creepy mask on, it makes him look more sinister. All The Creatures Were Stirring is more anthology based. A first date with a stranger is awkward, it’s even more awkward when the date takes place in a theater and a play is basically transitioning us to and from separate stories. I liked the movie so I’d recommend it. It also has Constance Wu of Fresh off the Boat fame as well.

Jack Frost is in its own category of wtf. I have seen both films (on Chiller, remember Chiller? Is it still a thing?) You want something not as serious but funny in all sorts of ways? Check out Jack Frost and its sequel. 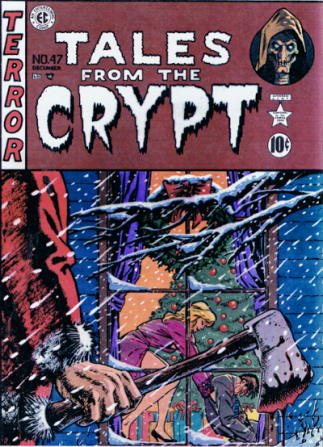 As for television, a great Christmas episode is All Through the House from the first season of Tales from the Crypt. An Unholy Night is for American Horror Story fans, The Twilight Zone has The Night of the Meet and I would consider Five Characters in Search of an Exit as a Christmas episode as well. I mean, the airdate was December 22nd, there’s a Christmas toy collection, so I’m counting it! And Tales from the Darkside has Seasons of Belief.

I’m sure there are more but those are the ones I can think off the top of my head that I have actually sat down and been fully aware of their existence. There are others out there I haven’t seen like Anna and the Apocalypse that I know people would recommend and love.

What do you watch around the holiday season? Including New Years Eve/Day, what’s a good go to?