We are still continuing the journey of my Top 50 Female Characters in Horror! If you missed part one to see numbers 50-38, you can catch up right here! Again, odd number to end on but we want to have 4 parts to finish out the rest of March with this so the numbers are gonna be a little wonky with the list.

I’m super excited to continue so let’s not wait any longer! Let’s get to number 37! 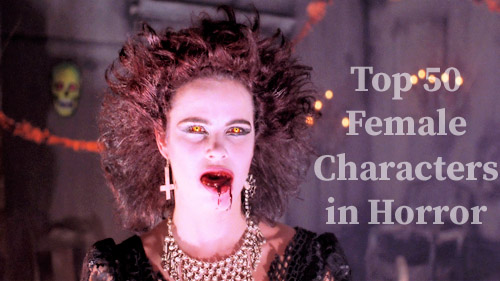 Now this is an interesting list. Out of the entire list, only 3 I would classify as “ordinary” or “human” enough. Everyone else is more supernaturally tied. Nica, Grace and Gale, as strong willed as they are for surviving what they’ve experienced and gone through, aka trauma, lots of it, they are great characters. We know Gale from Scream; she’s very obnoxious in a way, her job comes first, she doesn’t think about others first until the second film and onward. You definitely see character growth throughout the franchise. Grace, from Ready or Not, becomes a badass but look at what she had basically sacrificed to walk away ALIVE. Her life, way more valuable than being inducted into a family. And Nica, it’s great to see her from one film to another, still dealing with the repercussions of things done to her, out of her control. Nica is one of the best characters to come out of the Child’s Play series. 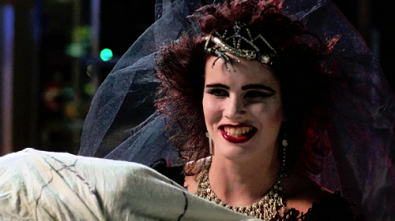 Quite a few are repeaters as in they are in multiple films or same characters in the same film so this is an interesting remaining bunch. Either they work together or against each other. The 1988 film Night of the Demons has two “faces”, the first is Angela who is a main villainess in the series, on the cover of each vhs tape, looking creepy and spooky as ever. Angela has that amazing dance sequence in the first film before turning demonic and her friend/sidekick, Suzanne, has a lovely magic trick involving lipstick. They are the villains in the film. If I look at the film Us, we truly don’t know who the villain is. Is it Red, who really is Adelaide or is it Adelaide, who was a tethered who escaped? Is Susie and Helena villains or are they sharing the same coin in Suspiria? It’s quite clear later on in the film that Susie is more than she appears to be and as much as Blanc is a mentor, she’s clearly not a hero. She gives… anti-hero vibes. Susie is more of a threat and if you have not seen Suspiria, please do so. The last 30-40 minutes of that film made me go WHAT. 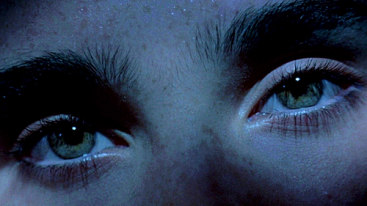 As for the rest of the list, these are some ladies that you wouldn’t want to encounter. The Girl (A Girl Walks Home Alone at Night) is dangerous for biting, Bonnie is a witch who ends up abusing her powers, Jennifer is gifted with communicating with animals, insects specifically and Kristen fought Freddy Krueger with dream powers. You guys know I love supernatural horror, I love when there are some spooky abilities abound, especially if the female protagonist (or antagonist) has the upper hand.

I think it’s why it spilled into television shows like Charmed, Buffy, Once Upon a Time, Misfits, WandaVision, Birds of Prey, tons of different anime like a Witch Hunter Robin.

I enjoy watching female characters having more tricks up their sleeves than what we expect them to have. I find it very interesting that these are the core group of I wouldn’t want to mess with them in any capacity. Who would you switch around or add into your own list of female characters in horror?