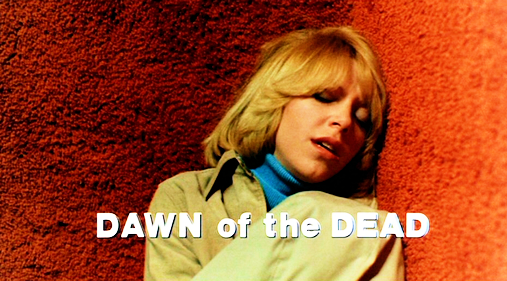 It’s funny how I’m discussing this film before the original (first part in the Dead series), Night of the Living Dead. I had to scroll through my own blog in case I was wrong but no, Dawn of the Dead is the first out of the original, sequels, prequel and remakes that I’m discussing here.

Romero isn’t new on this blog, I did Creepshow a while back, either the 2nd or 3rd post on Shots of Horror. 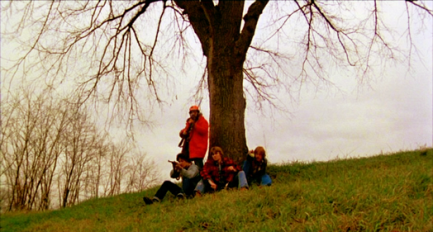 He is one of my all time favorite horror directors, basically because of Creepshow and Night of the Living Dead which has its own set of commentary on political/social events during the 1960s. And he always seemed very cool. I also remember the moment of reading about his passing (which I believe was on a Sunday) and I was definitely saddened about his loss but his legacy does live on.

I’ll also admit that I saw the 2004 remake before I saw this one and to be fair, I wasn’t even aware. I was in high school at the time and I didn’t have as much horror knowledge like I do now. And I do like both versions for different reasons. 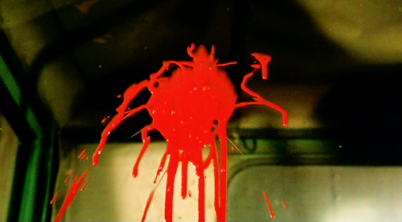 The main thing I enjoy about this film is how… jolting it is to go from a film that is in black and white to full color and the color is very vibrant. As in the reds are very red and almost neon red which reminds me of Argento’s Suspiria and how the colors were used to create this vibrancy.

It is a long time set after NotLD and it shows but it shows in a good way. Yes, time has passed but I don’t know if it’s because of the setting or the use of colored film but it’s fun to see the film series evolve into something deeper than just walking dead. Now the dead are trying to get into the mall because…well, because it’s just what people used to do to buy clothes, hangout, there’s shelter and food. Including plenty of flesh. 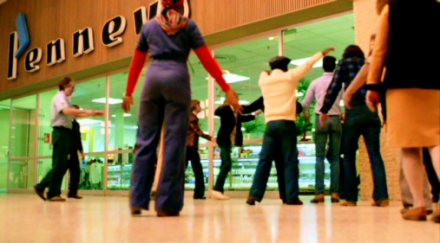 The setting is fun, being a mall and if know your history, malls popped up in the 70s and malls today are a dying breed. Where I live, in Indianapolis, there are a couple of malls that are very much alive and thriving and on the flip side, I know of two malls that are “dead malls”.

And if the dead were to walk, a mall seems realistic to go to. It has everything you need versus a house where supplies are limited as well as hiding spaces. It can also be looked at for mall culture (Mallrats, Chopping Mall, S3 of Stranger Things, The Tribe) and how mall culture has shaped American life/culture. Little seeds of social commentary…

The characters are fun. I like the special makeup and effects, it’s more brutal and in your face this time around (help from Tom Savini who also appears in the film, will also direct remake to Night of the Living Dead) and it’s an all around fun film. You root for these characters, you root for their survival and when one may or may not make it, you feel sad about it. 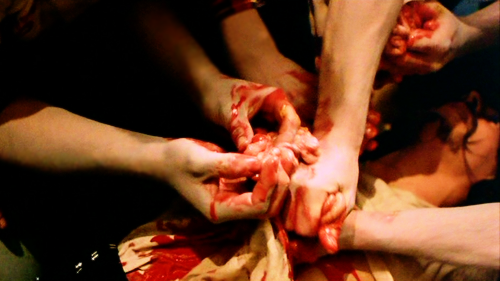 Another fun moment is when the biker gang shows up (Savini’s appearance) and how that sequence is shot is well done. There’s a lot of well done shots throughout this film.

If you haven’t seen Dawn of the Dead, the original from 1978, please do so. I don’t think you need to watch the film before or after NotLD or the other films in a particular order. Each one is unique and could be standalone films. This isn’t the MCU or Star Wars or hell even A Nightmare on Elm Street where each film connects and has to be 100% canon.

Since I am writing this on the 30th of August, just wanted a mini shout to late film director Wes Craven, who passed away on this date in 2015. We miss him very, very much.