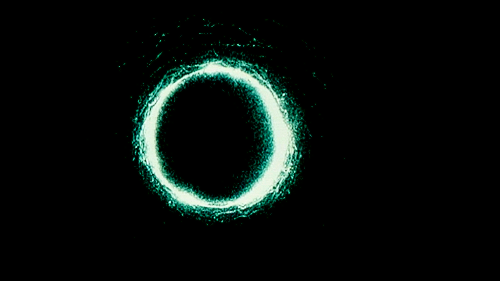 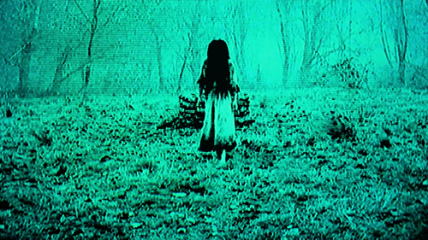 It’s the early 2000s and horror is definitely taking a turn from the 90s teen horror driven climate.

We’re getting original concepts and content (28 Days Later, Ginger Snaps, The Others, Saw, Cabin Fever) and a few remakes that are bringing in new energy (Dawn of the Dead, House of Wax) but there’s something else occurring: remaking Japanese horror films.

As much as I wish there was more character development in this movie, I can’t deny the fact that it is a well made movie.

Beautifully shot, Naomi Watts gives a great performance, and the story is very much original (at least to American audiences) which makes it unique. This isn’t about a serial killer or a supernatural one, nor is it about getting lost in the woods, dealing with war trauma or anything like that. It all revolves around technology aka a vhs tape that if you watch it, within 7 days, you’ll die and the myth behind it. Where did the tape come from? Who created the tape? Who are the first victims of seeing said tape?

Just like Jaws which made us scared of getting into water, A Nightmare on Elm Street messed with our sleeping habits or The Blair Witch Project that stalled camping trips, The Ring does something similar where we, the audience, is freaked out about watching because… if we watch it, does that mean we’re going to die in 7 days too? I enjoy movies that mind fuck with the audience, we’re along for the ride. 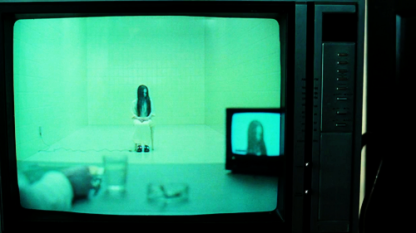 What I enjoy about this movie is the visuals as in… the weird coloring tint throughout the movie. It’s so different and the other movie that comes to mind that does something similar to that is ironically Twilight (one of the few things I like about that movie) where the coloring throughout the movie is off, we’re in an alternate like universe. Also, the special effects…how cool is it to see this static, white noise throughout the tape and seeing Samara emerge out of the well, moving so robotic and possessed, coming out of the television. 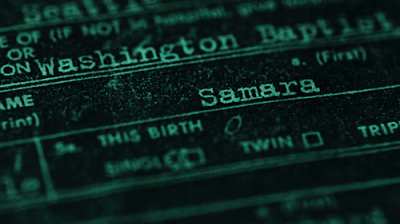 It’s like one half of the coin is great special effects, visuals, tint, and Watts’ performance and the other side of the coin leaves you disappointed of a lack of major character development. Was there even time for character development? I have seen the original film and I don’t want to compare the two together but it seemed that the original had more… development in that area than this one. I may be wrong but that is my opinion and others might think otherwise and that’s fine. 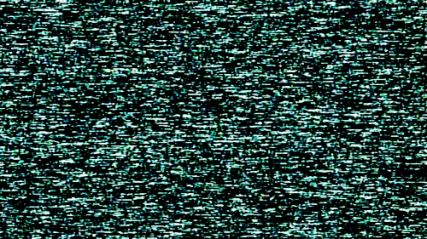 Another bonus is that you don’t have to make horror be a rated R or above film. Take it from The Ring who was PG13 rated and yet gave you plenty of scares and disturbing content.

If you’re interested in other Japanese horror films that were remade for American audiences, check out The Grudge (which has the same director for both original and remake), The Uninvited, Mirrors and there are plenty others. For some cool, bizarre yet disturbing Japanese horror, check out House (1977), Audition, Ju-On (which is The Grudge), Ring.