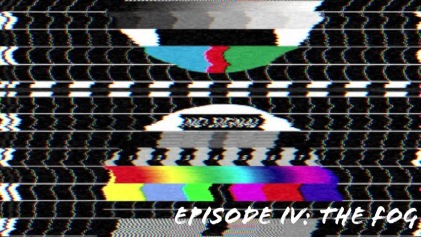 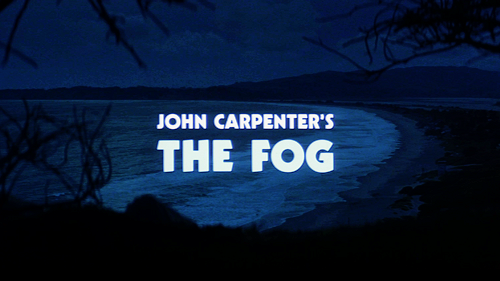 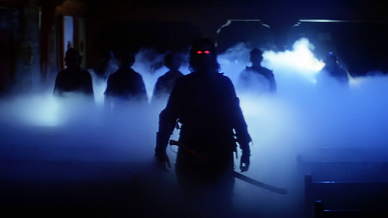 After viewing a rough cut of the film, Carpenter was dissatisfied with the results. Recalling the experience, Carpenter commented “It was terrible. I had a movie that didn’t work, and I knew it in my heart”.

As an audience member and sitting down to watch the movie prior to typing this out, I believe we’re our own worst critics when it comes to our work, our art, etc. However, I can see some moments in the film where I did go “hmm,” but it was far to in between. I don’t know what he was thinking or seeing, I’m sure there were shots or effects that could have been better or done without but you never know til you look back at it.

Carpenter is one who definitely takes his own criticism (and others) to heart which there’s nothing wrong with.

Back to The Fog, that’s what we’re here to talk about. Like I mentioned before, I watched this (on vhs) even though I’ve seen it many times but this time around, I did take notes. I am in the kick of re-watching these films, take notes, and then it helps me to be more organized when I write out a review. 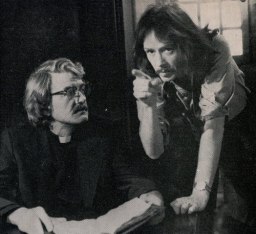 The Fog, made in 1980 but it feels and looks very 1970s (I know it was a year later after 1979 but it feels mid 70s). From the opening shot of the children getting the basic plot line told around a campfire, it sets a tone. I enjoy the dialogue of the story and there’s a lot of references to time and numbers and this is where it immediately begins with a pocket watch.

My notes go as follows:


Please note that this was just my observation and I wish we could have delved more into the past  instead of just hearing about it or hearing the events being read out loud. It’s so small, not a big deal but I love getting extra details.

Another thing that I noticed, and like Halloween, it is a bloodless film. Yes, you see the impact or the actual action of stabs or slits but you don’t see the blood period and that’s very impressive. It is a rated R film but without blood. 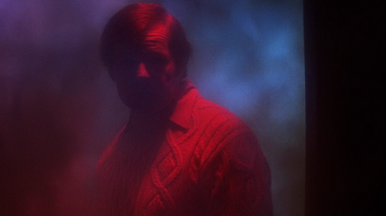 What I did notice is the lighting in this movie makes me happy. It reminds me of similar lighting techniques I’ve seen in Vamp, Creepshow, any film that Argento has had his hands on, Bram Stoker’s Dracula or the Evil Dead trilogy, where using light to convey emotions or build up suspense. Some highlights I noticed were a scene with Andy (Ty Mitchell), finding the piece of gold coin that turns into wood and the juxtaposition of the blue sky against the inside lining of his coat (which is orange) was so cool.

Or the moment when Elizabeth (Curtis) and Nick (Atkins) are in bed discussing their lives post coital and there’s a moving shot of a radio sitting on or in purple fabric and the glow from the radio made it look ominous but beautiful. Or I can discuss the scenes upon the Seaglass Trolley and how everything is mostly submerged in darkness but the film uses purple, red, pink and green lighting to showcase the actors. Also, I like that when the ghosts of the mariners are bathed in stark, blinding white, representing the fog. It reminds me of Hellraiser, where Barker showcased the Cenobites versus hiding them in the shadows.

On top of that, the landscape in which this movie takes place is beautiful. It is set place in California and you see the coast, the ocean, greenery, blue skies. It’s very suburbia… which calls back to how Halloween took place in a suburban neighborhood and you have a serial killer roaming around stalking. I enjoy horror movies that take place in settings of just around the corner. You can have movies that take place in haunted houses or hospitals, the woods, movie theaters, something like that… but think of Dawn of the Dead (the beginning of the remake),  A Nightmare on Elm Street series, Scream, The Faculty or Poltergeist.

In conclusion, out of all of Carpenter’s films, I think The Fog is in a category of its own because of how he took advantage of using the natural landscape of California to create the vibe (and a huge shout out and contribution goes to the Director of Photography, Dean Cundey).

I’d suggest watching The Fog and another Carpenter classic They Live, back to back.