When we discuss horror or the overall genre, this particular subject pops up often: what’s your favorite sequel or least favorite, what would you recommend? We have ideas that sequels don’t hold up well to the original, maybe there shouldn’t be any sequels at all but this is for the ones who dig sequels and perhaps like them more than the original. Now are these better than the originals? Maybe, maybe not, it’s up to you to decide! I think these films are worth checking out, for doing something different, taking chances, pushing and continuing the narrative.

Side note, if said sequel listed is from a long line in a franchise, if yours doesn’t end up on here, doesn’t mean it isn’t good. I personally just think these are the ones to push the story along, not a rehash of what happened (semi-looking at Friday the 13th but it also made it on the recs).

This is not a top 10 list or even top 20, simply a listing of sequels that you should check out! 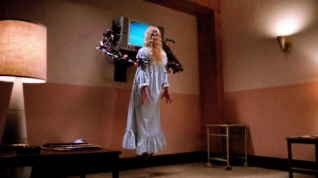 When I made this recommended list a bit difficult, how far do I take the “sequel” title seriously? Do I pick all of the “better” films from A Nightmare on Elm Street and just don’t recognize ANOES 2, 4, 5, Freddy’s Dead or even Freddy vs. Jason? The answer is simply, I like them but would I immediately recommend them? Maybe, maybe not. It’s all about a level of taste and giving sequels more than one chance to either grow on you or maybe it does nothing for you. I like Army of Darkness (the 3rd in the Evil Dead trilogy) but it isn’t my favorite sequel compared to Evil Dead 2. If you like a more comedic approach in horror, you’d like Army a bit more.

In conclusion, sequels are just there to eithe 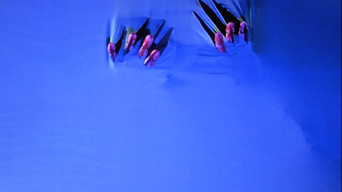 r continue a narrative or a character’s journey to evolve more. The story ends or the story is picked up where it left off. It comes down to the director’s vision versus what the company wants and sees when it makes a $$$ (look at Book of Shadows aka Blair Witch 2) and it fails or succeeds in the box office.

Sequels are fun! They should be fun and challenge you. There are great ones, good ones to really downright bad ones. What is your favorite sequel(s)? Leave a comment!