2019 was the year of first watching for me. Movies you have heard of but never saw, releases of new, older classics, I pushed myself out of a “comfort zone” and watched films I never thought I’d get the chance to see. Thanks to Prime, Shudder, my ever growing collection in horror media (dvds, vhs), it’s been a wild ride. 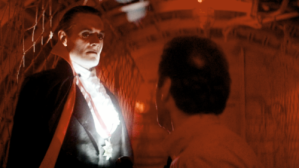 Notes while Live Watching:
“If that wheelchair moves, I swear to God..” – the ending to The Changeling
“What is the budget of this?” – All the Creatures were Stirring
“White spaces” – Horror Noire
“If you don’t believe, it can’t harm you” – Waxwork
“That’s it? That’s how he goes out?” – House of Wax
“This movie pissed me off” – the ending to Black Christmas
“Just kill the dad! The baby wants mom and brother” – It’s Alive
“What the fuck did I just watch?” – each film in Gates of Hell trilogy (Fulci)
“Stephen King Rules. I need that shirt” – The Monster Squad
“What is this movie?” – The Stuff

What movies did you watch this year? I’m very curious and leave a comment below! Have a great and safe Happy New Year! 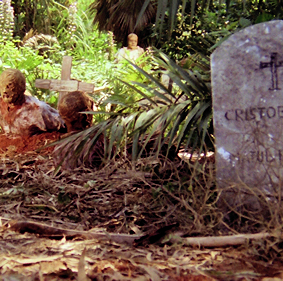 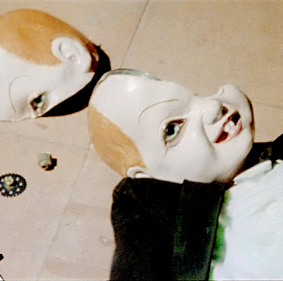 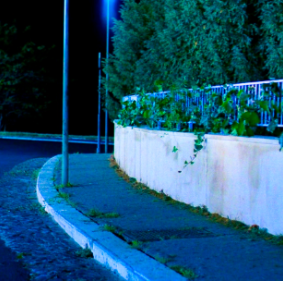 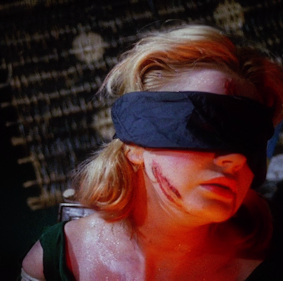